Hindustan Times
Share on FacebookShare Share on TwitterTweet
As many as 10,297 applications, which have been received from PACS, panchayats, and CHCs registered under farmers’ societies and individual farmers to ensure crops residue management, have already been approved 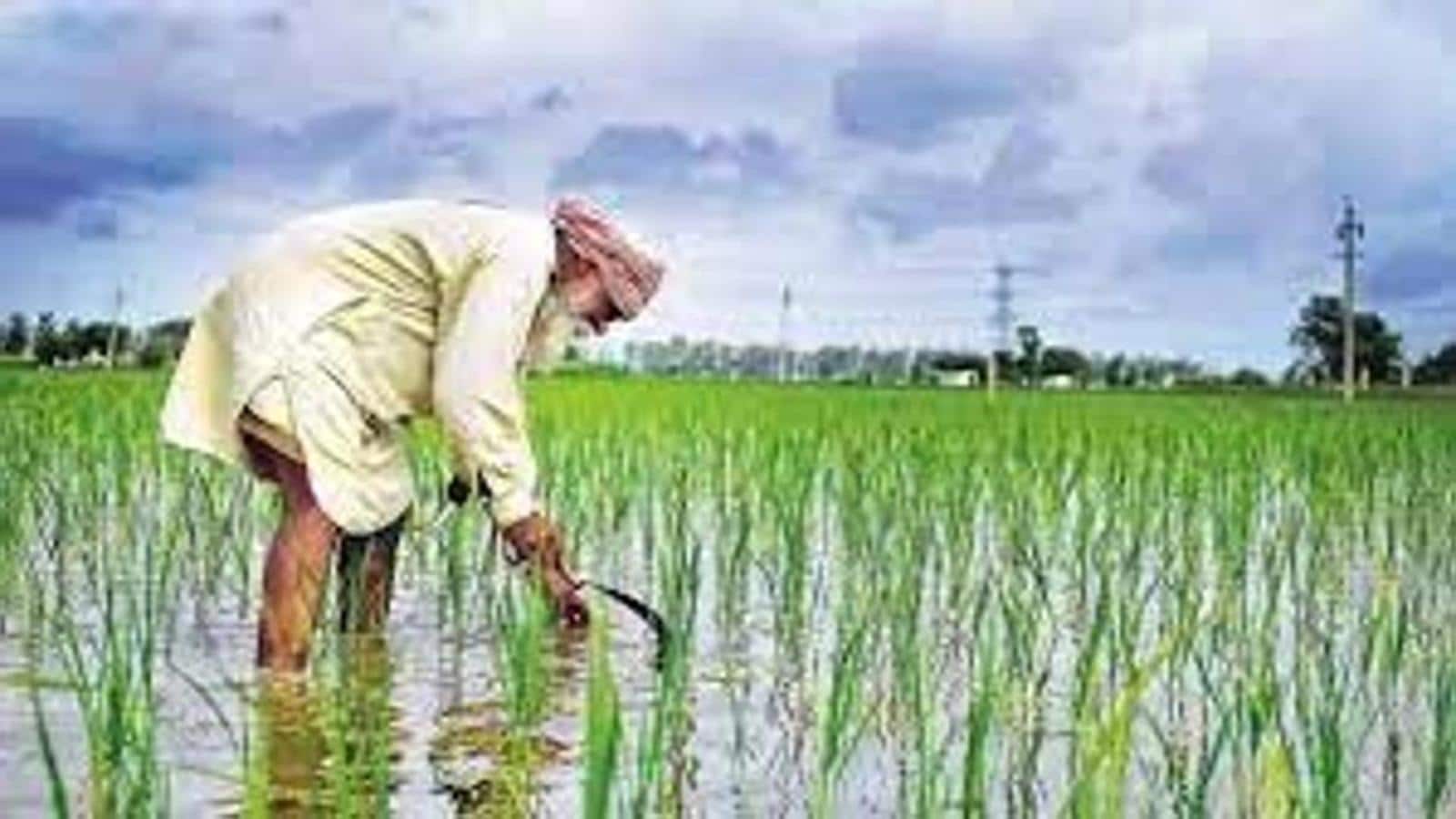 Ahead of the paddy harvesting season, the agriculture and farmers’ welfare department has sanctioned 31,970 machines and equipments to individual farmers, Primary Agriculture Cooperatives Societies (PACS), panchayats and customer-hiring centres (CHCs) under the crop residue management scheme.

Agriculture director Sukhdev Singh Sidhu said the department has already approved 10,297 applications, which have been received from PACS, panchayats, and CHCs registered under farmers’ societies and individual farmers to combat the menace of stubble burning.

The department has issued sanctions under five phases for purchasing paddy straw management machines and equipment. Around 10,023 machines were sanctioned for individual farmers, 15,498 machines for CHCs, 5,543 for panchayats, 906 for PACS on 50% to 80% subsidy.

“The department is geared up to distribute these implements well before the paddy harvesting season,” he said, requesting all the applicants who had received sanctions to procure the equipment as soon as possible.

He said that 76,626 paddy straw management machines were given on subsidy to the farmers in the last three years. Patiala, Sangrur, Barnala, Bathinda, Ferozepur, Sri Muktsar Sahib, Tarn Taran, Moga and Mansa have been identified as hotspot districts, where most paddy stubble burning cases were reported.

Under the CRM scheme, the state government had focused on delivering state-of-the-art machines to farmers, including Super SMS, super seeder, happy seeder, paddy straw chopper, shredder, mulcher, hydraulic reversible mould board plough and Zero Till Drill for in-situ management and baler and rake for ex-situ machines.