The Edge Markets MY
Share on FacebookShare Share on TwitterTweet
TAIPING, Malaysia (Sept 14): When the coronavirus pandemic struck Malaysia, Shaharul Hisam Baharudin, like many others working closely with people, soon lost his work as an entertainer who juggled and sometimes dressed up as a clown.But rather than give u 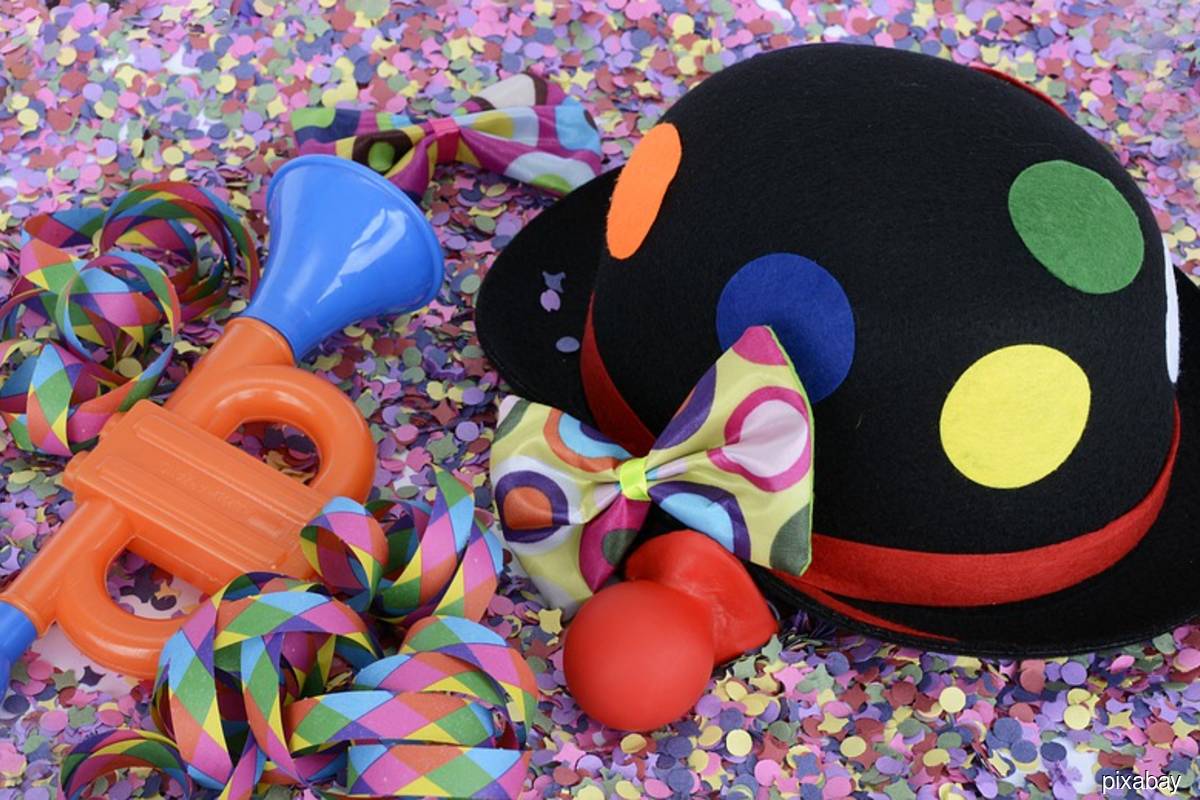 TAIPING, Malaysia (Sept 14): When the coronavirus pandemic struck Malaysia, Shaharul Hisam Baharudin, like many others working closely with people, soon lost his work as an entertainer who juggled and sometimes dressed up as a clown.

But rather than give up, the 43-year-old from Taiping, in western Malaysia found a new way of using his skills - disinfecting people's homes while wearing his clown's outfit.

For his new role, he adapted the smoke machine he had used at parties to become a disinfection device, while providing some extra cheer by entertaining children in his clown outfit, completed by a surgical mask with a painted-on red nose and smile.

"Since children cannot go out or go to the mall and they are spending more time at home, maybe they too are feeling stressed," said Shahrul Hisam, who has become known locally as the 'fogging clown'.

"So with this kind of appearance, maybe I can entertain them and cheer them up, while disinfecting their house," he added.

After cleaning their homes, Shaharul Hisam will usually spend time with his clients’ children, making them laugh by creating animal-shaped balloons and taking photographs together.

His antics soon went viral online, with clients praising him for bringing some much needed fun to their homes during a difficult time.

Malaysia, which has reported nearly two million COVID-19 cases and 20,419 related deaths, has been under some form of lockdown since May after a wave of infections driven by the Delta variant.

In the past, Shaharul Hisam also used to be a master of ceremonies, as well as a disc jockey, before lockdowns put a stop to large gatherings.

Now, he gets an average of three orders a week to disinfect homes, malls and shops.

"(Fogging) services like this are provided everywhere now, but my style is different," he said