Evening Standard
Share on FacebookShare Share on TwitterTweet
Portugal and France go head to head in another huge Group F clash this evening as the reigning champions take on the world champions in the final night of group game action at Euro 2020.
P

ortugal and France go head to head in another huge Group F clash this evening as the reigning champions take on the world champions in the final night of group game action at Euro 2020.

France beat Germany in their opening game of the tournament, but a surprise 1-1 draw with Hungary leaves Les Bleus with work to do - even if four points will take them through as one of the four best third-placed teams at the very least.

As for Portugal, they left it late to beat Hungary 3-0 to start strongly, but a humbling 4-2 loss to Germany has severely hit confidence ahead of taking on the tournament favourites.

Portugal vs France is scheduled for an 8pm BST kick-off on Wednesday, June 23, 2021.

The match will be held at the Ferenc Puskas Stadium in Budapest, Hungary. 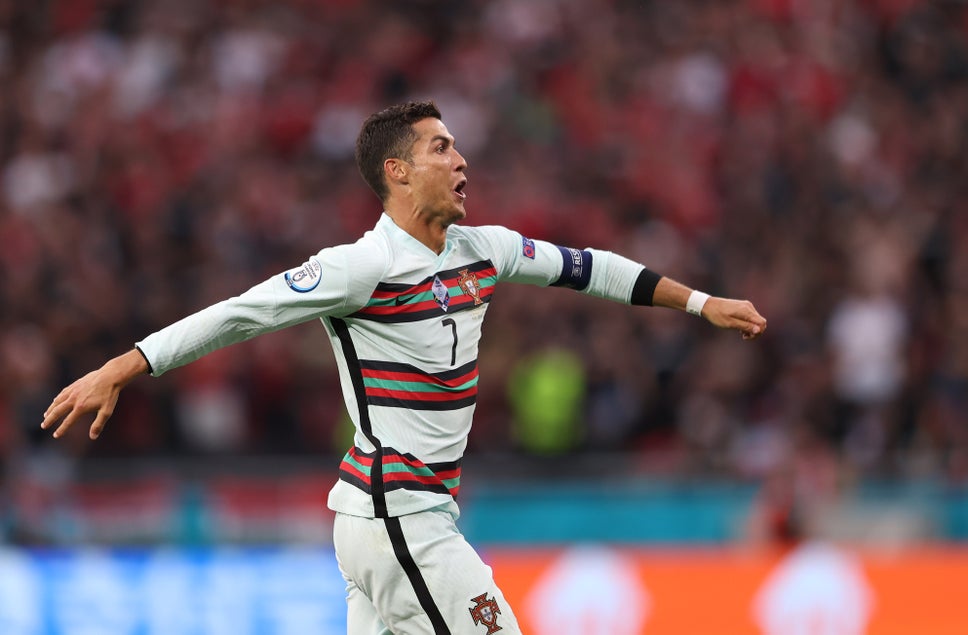 Where to watch Portugal vs France

TV channel: The match will be televised on BBC One for free.

Live stream: UK viewers will be able to watch the match online via the BBC iPlayer.

Despite Fernando Santos’s cautious approach against Germany, Portugal were weak at the back and changes could be made against France, with midfielder Renato Sanches expected to start in place of Bernardo Silva. Joao Felix and Nuno Mendes both missed the defeat in Munich but have since trained with the rest of the squad.

Antoine Griezmann, Kylian Mbappe and Karim Benzema will be disappointed to have only found the net once so far. Didier Deschamps does have alternatives up front in Olivier Giroud, Kingsley Coman and Wissam Ben Yedder - but Ousmane Dembele was ruled out of the tournament on Monday with a knee injury.

Ruben Dias (Portugal) and Pavard (France) will miss the next game if they are booked.

Portugal have been uneven in their open two games, putting three past Hungary late on but shipping four to Germany as they failed to deal with Joachim Low’s full-backs.

If France can exploit them in the same manner, the world champions should win - but with some much attacking talent on both sides, expect an end-to-end game. 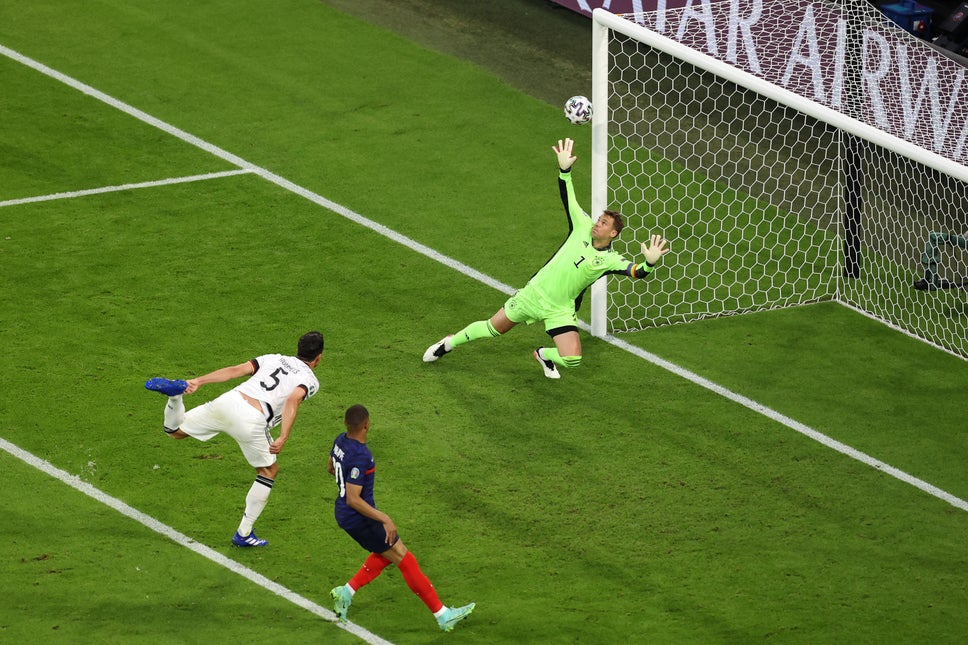