On Monday, the Los Angeles Lakers made waves by trading guard Kendrick Nunn and three second-round draft picks to the Washington Wizards for forward Rui Hachimura.

Many feel that although he won’t make them into championship contenders, he will move the needle for them by helping them at their weakest positions: small forward and power forward.

Because of NBA protocols regarding finalizing trades and having players involved in a deal undergo physicals, Hachimura will not play for L.A. on Tuesday when it faces the Los Angeles Clippers.

But it is very possible he plays his first game for the Purple and Gold on Wednesday against the San Antonio Spurs.

The biggest thing Hachimura will help the Lakers with is plugging the huge drop-off in talent and skill when LeBron James goes to the bench. To this point, they have had to get by with Troy Brown Jr., Juan Toscano-Anderson and Wenyen Gabriel, all of whom are marginal rotation players at best, playing the 3 and 4 positions.

Hachimura, on the other hand, is a capable scorer who has ample athleticism, and at 6-foot-8 and 230 pounds, he boasts a 7-foot-2 wingspan that gives him the ability to be a difference-maker on the defensive end. 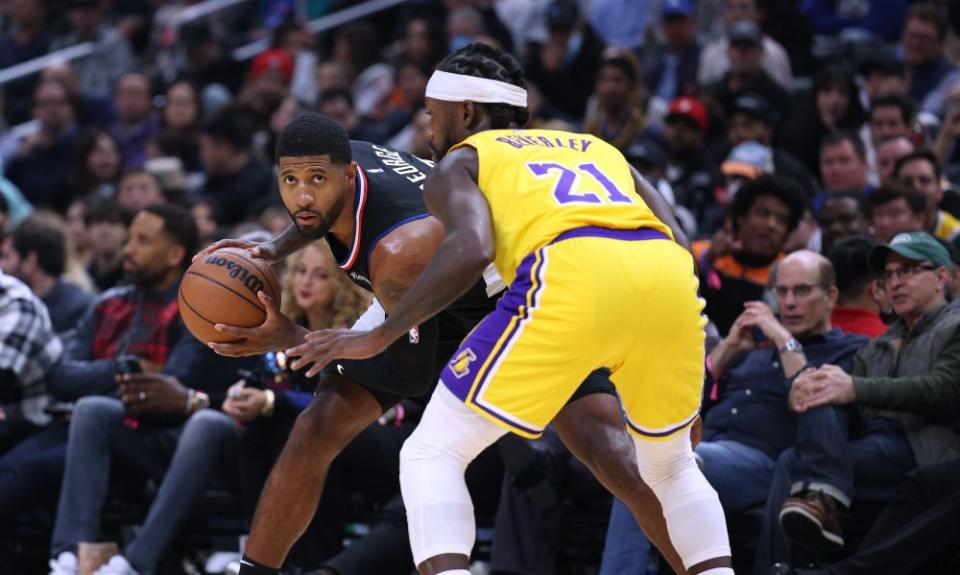 Similar news
This week's most popular news
Topics of the week