The Indian Express
Also starring Deepika Padukone, John Abraham, Dimple Kapadia and Ashutosh Rana, the film is a part of YRF's spy universe. Salman Khan is expected to have an ... 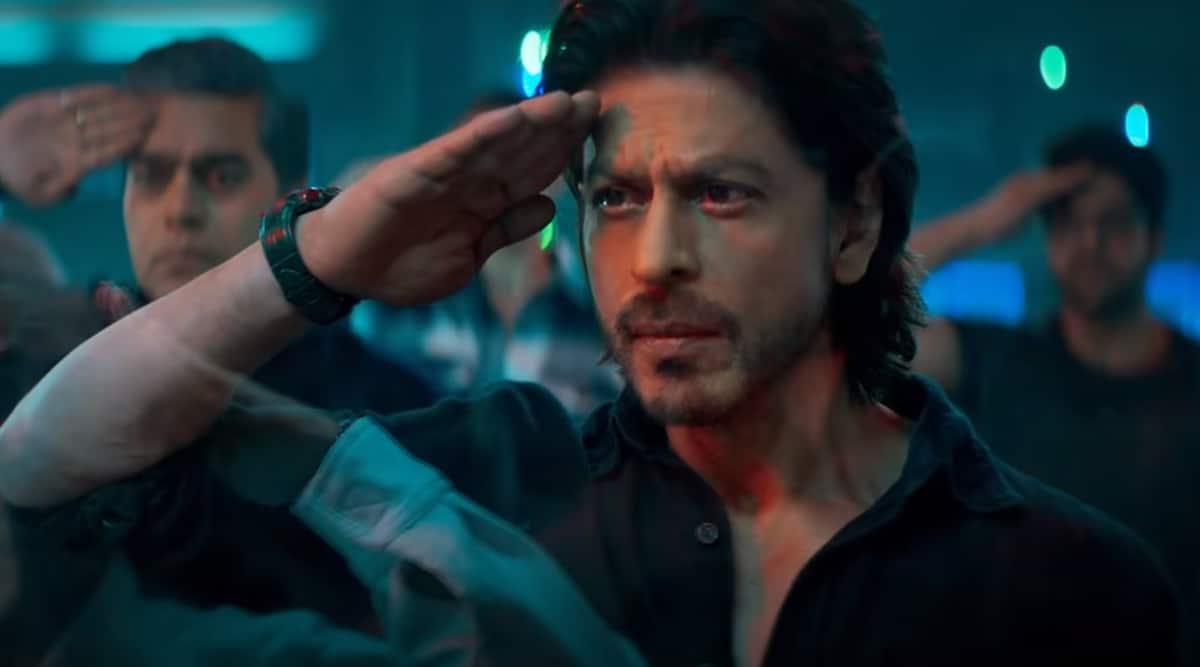 Pathaan movie release, movie review LIVE UPDATES: Shah Rukh Khan is returning to the screens after four long years with Siddharth Anand’s Pathaan. Also starring Deepika Padukone, John Abraham, Dimple Kapadia and Ashutosh Rana, the film is a part of YRF’s spy universe. Salman Khan is expected to have an extended cameo in the film and Shah Rukh had previously confirmed that the two actors shot together for the Siddharth Anand film. It is yet to be seen if Hrithik Roshan will also appear in a cameo in the film as War also belongs to the same universe as Tiger and Pathaan.

In Pathaan, Shah Rukh Khan plays a RAW agent who has been on a sabbatical for a while but returns to duty after John Abraham’s Jim poses a threat to the nation. The trailer promised an action packed film with Shah Rukh at its centre.

Before the trailer, YRF released the first song of the ‘Besharam Rang’ which ignited a lot of controversy. The colours of SRK and Deepika’s costumes in the song had many political outfits opposing the release of the film unless the makers made changes to the music video. The makers then released the dance number, and also the theme song of the film ‘Jhoome Jo Pathaan’.

Shah Rukh Khan starrer Pathaan is releasing on a Wednesday but it is expected that the film will see a rise in footfalls the next day because of Republic Day.

Pathaan is directed by Siddharth Anand, who was appreciated for making the 2019 film War starring Hrithik Roshan and Tiger Shroff. The director had previously made films like Bang Bang!, Anjaana Anjaani, Bachna Ae Haseeno, Ta Ra Rum Pum and Salaam Namaste. Siddharth had earlier spoken about casting John Abraham as the villain in the film. "For Pathaan to be larger than life, we needed to have a towering villain who is equally larger than life. We wanted someone who is ruthless and suave, and commands an electric presence on screen. So, the villain in Pathaan was written keeping John Abraham in mind," he said in a statement.

He added, "He (John) was our first and only choice, and we were certain that we wanted a villain that the audience would cherish forever. I am delighted to see the response that people have showered on John as he takes on Shah Rukh Khan in a blood-soaked, adrenaline-pumping rivalry that will be epic in every sense possible. John is the perfect opposite of Pathaan on screen and we have made their rivalry look deliciously edge of the seat. It will be one hell of a thrilling showdown."

Similar news
Topics of the week