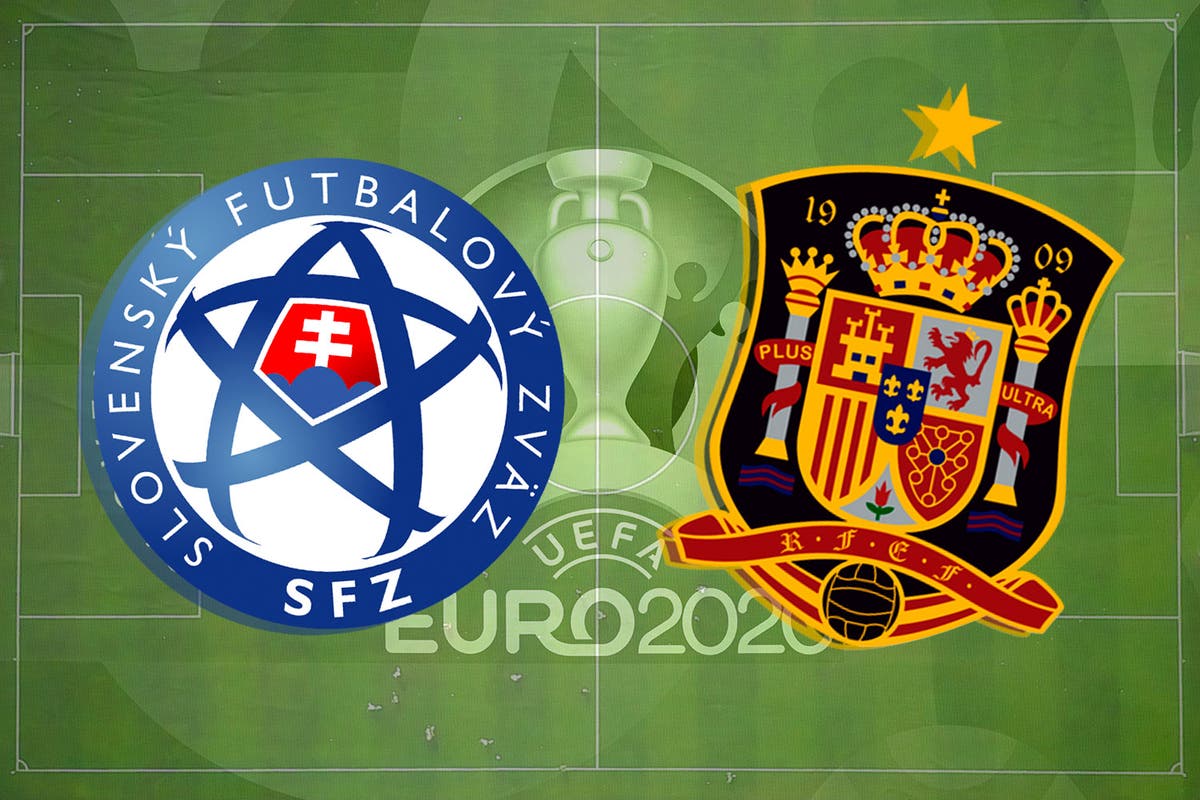 Spain have a job on their hands to qualify for the Euro 2020 knockout stages after an underwhelming start to the tournament.

Lacklustre draws with both Sweden and Poland leave the 2012 winners needing a win tonight against Slovakia to guarantee a last-16 spot.

Spain have faced a barrage of criticism from the national media, prompting a defence of his team from head coach Luis Enrique, who pointed to statistics that showed his players have been among the most creative at the tournament.

A draw would be enough for Spain in Seville as Spain will go through as long as Poland do not beat Sweden, which is by no means assured.

Slovakia, meanwhile, only need a point to go through and will top Group E with a win if Sweden fail to beat Poland.

An absolute stroll for Spain - but they will have to be content with second-place and a meeting with Croatia.

90+3 mins: Big goal in St. Petersburg - Spain are going through, but they’re going through as runners-up because Sweden have got a late winner against Poland.

84 mins: Big news from St. Petersburg - Poland have equalised against Sweden and as things stand that would see Spain top the group.

81 mins: Not quite sure how that’s stayed out. Alba jinks down the left again and fires across the face but two men in white can’t quite apply the finish touch.

76 mins: We are going to see Adama Traore. This could be a bit of fun. Moreno makes way.

Another one! First touch!

Pau Torres is on and heads at goal - he’ll claim it but I reckon this’ll go down as a Juraj Kucka own goal as he tries to clear behind his goalkeeper.

With his first touch!

Slovakia have absolutely gone here. They switch off as Spain work a lovely short corner move and it ends with Ferran Torres backheeling in from a yard or two.

66 mins: It’s Alvaro Morata who is making way - suspect he would have rathered stay on to try and get a goal.

65 mins: Ferran Torres is about to enter the fray. I’d quite like to see a bit of Adama Traore, seeing as this game is as good as won.